A family member was mugged the other day… 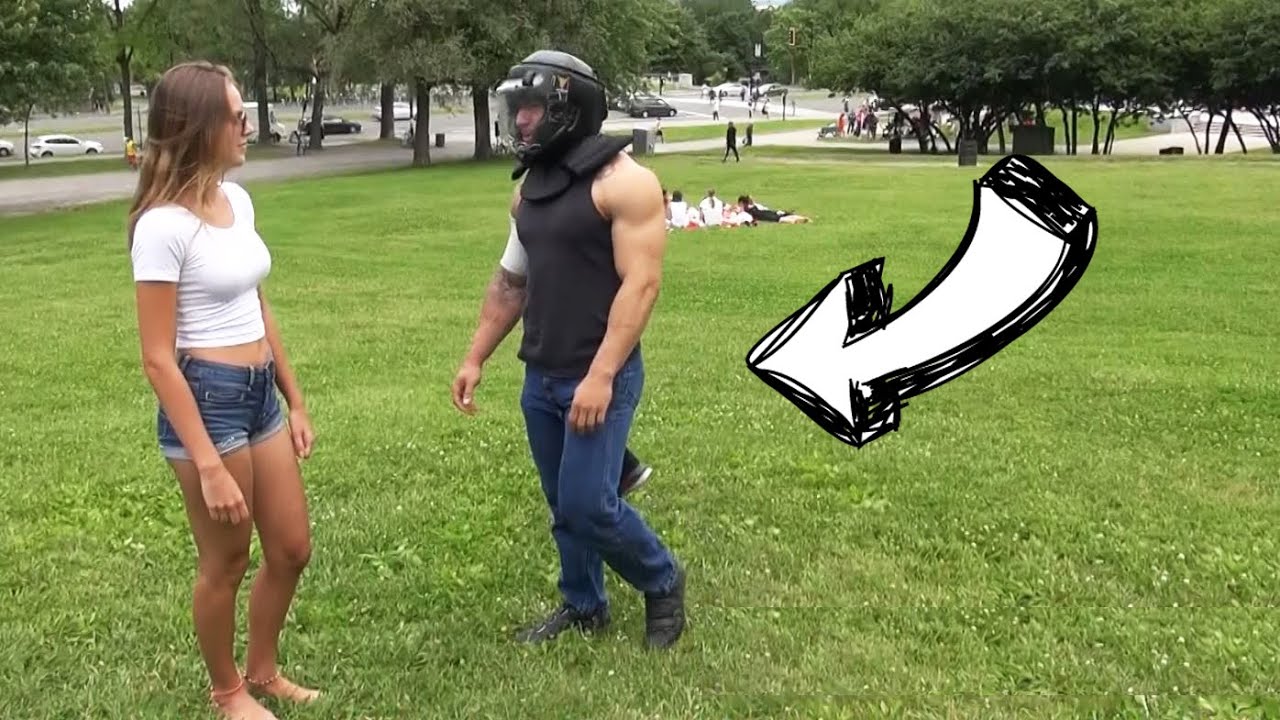 A family member was mugged the other day…

A family member was mugged the other day and lost a considerable wad of cash.

He was in a new city, sharing an apartment with a stranger and had his first pay check. He decided to go out but didn’t want to leave his money in his unsecured room, (some of his roomie’s friends were unsavoury to say the least), so he took it with him.

After a movie he was taking a short cut through a dark parking lot when he heard a noise close behind him. As he turned he was hit with a metal pipe or something similar on the top of his shoulder. He fell to the ground and curled up as three guys started to kick him.

He yelled, “What do you want? Don’t kick me – you can have anything you want.” until they let him up.

They pointed a pistol at his head and demanded his money. He took it out of the wallet and they

demanded his wallet. He told them he had just gotten his ID back after losing it and to please let him keep it. One guy seemed intent on getting the wallet but ran after his friends when they ran away.

Without getting into a lot of 20/20 hindsight, Monday morning quarterbacking, let’s look at how some ordinary decision changes might have effected this outcome.

First, the decision to go out with the money in his pocket. He was the person there – it is his call to keep the money with him. But he could have wrapped it in a strip of cloth and tied it under his shirt. He could have been in the practice of having two wallets: one to give up and the other hidden away somewhere.

It also seems curious to me that the one night he is loaded, he gets mugged. I wonder if one of the roomie’s friends fingered him for the attack?

Secondly, a habit of scrutinising his surroundings, (just like John Rain does), when he exits a public place, may have alerted him the presence of the three “loiterers” who might have made him feel nervous, thereby increasing his care and attention. Any bad feelings at all and he could have gone back into the theatre, called a cab for a two block minimum ride or something else designed to avoid confrontation.

Third, the scumbag got close enough to hit him before he knew he was there. If they were following him, a habit of keeping track of his six (straight behind himself) might have given him an edge. If they came out of hiding as he passed, a habit of scrutinising his path ahead for just such ambush places might also have put up his radar. He admits he was not paying attention but was too deep in thought about his new situation and the problems that was causing.

After he was hit, he reacted perfectly, offered no resistance, and made himself human to them. Money can be replaced – trying to fight three guys and losing your life or an eye etc, costs what cannot be replaced.

Awareness – this doesn’t mean looking around you. It means identifying and classing everyone around you as a predator, a victim or a neutral. Look at them and think about them, don’t just see them.

Analyze the physical space you are in for places an ambusher would choose because it facilitates his ability to get the drop on you. This is especially necessary as you get further from the lights and action of groups of people. This is the ol’ dark van parked by your car scenario, that you want to avoid.

And it means doing it again, every so often, until you are in a safe place.

Avoid – As much as possible walk in the light and the crowds. Avoid attracting attention to yourself. Avoid all displays of wealth. Stay out of crime areas if you know where they are. Go with a buddy if you can.

And if you see anyone who makes you think about crime or feel suspicious, don’t just “avoid” him – check him out, keep your eye on him and AVOID him. Your internal safety alarms are your first line of defence and are a very useful tool. Keep them turned on full.